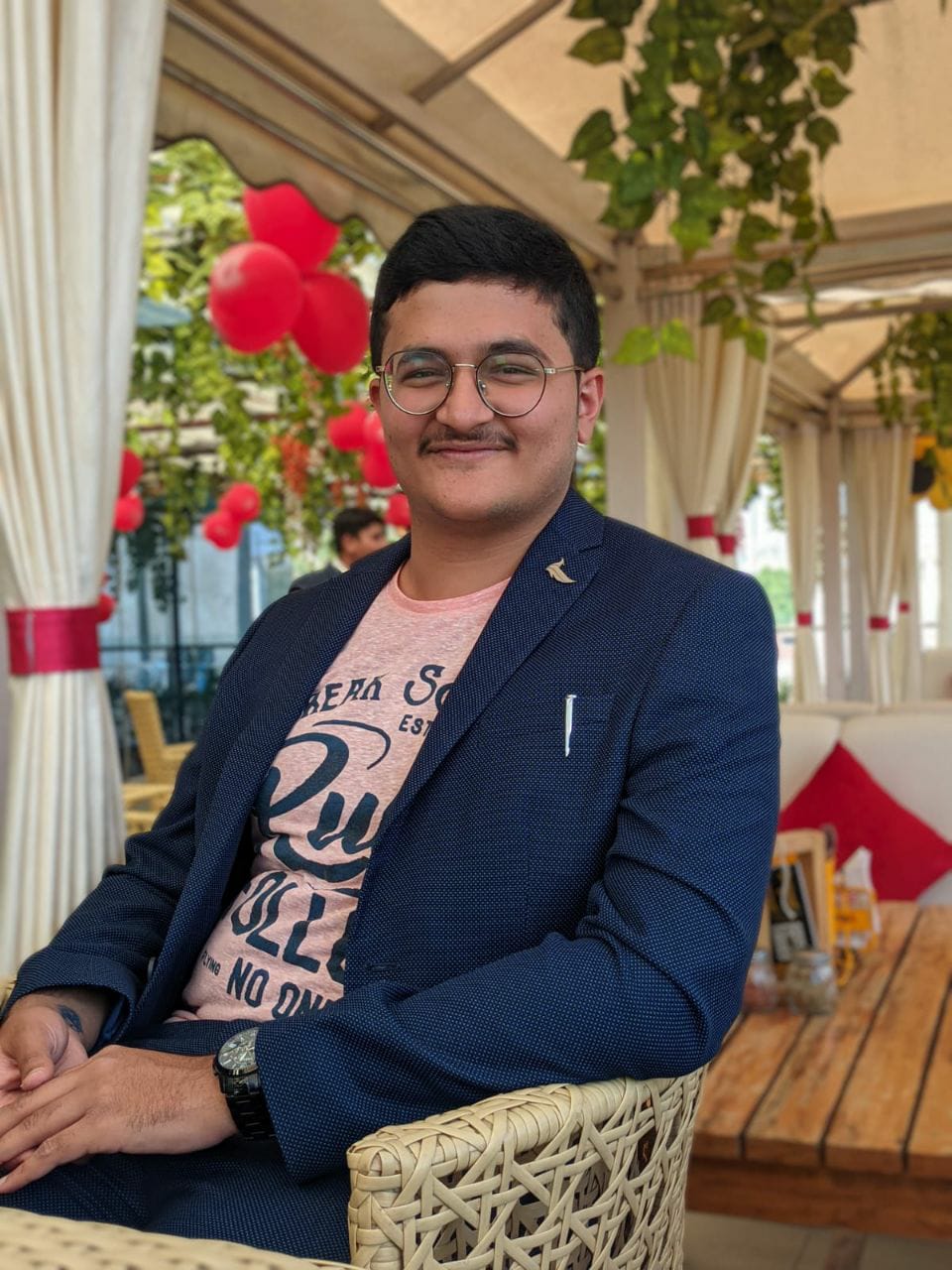 Shlok Vatsal of Ranchi will pursue a 4-year Bachelor of Science course at Indian Institute of Science (IISc) Bangalore, the top-ranking University of India. His selection has been made under Kishore Vaigyanik Protsahan Yojana, KVPY (Young Scientist Incentive Plan), a scholarship programme funded by the Department of Science and Technology of the Government of India, aimed at encouraging students to take up research careers in the areas of basic sciences.
While studying in class 11, last year, Shlok obtained AIR 52 at the KVPY examination conducted by IISc. He is the only youth from Ranchi to pursue this course. Out of the total 150 seats of this course, 40% are filled up through JEE but obtaining JEE AIR within 200 only can ensure admission to IISc through this route.
Other youths of Ranchi prefer IITs while Shlok is inclined towards research from the beginning. After the BS course at IISc, Shlok (18) wants to go abroad for Ph.D. research. For this reason, he opted for IISc despite obtaining high ranks at about a dozen entrance examinations of the country’s leading academic institutions including JEE Advanced.
He obtained AIR 519 at JEE Mains, 1012 at JEE Advanced, AIR 62 at Indian Statistical Institute, AIR 12 at WB JEE, AIR 21 at National Entrance Screening Test conducted by the Department of Atomic Energy, and AIR 8 at the Indian Institute of Science Education & Research Aptitude Test.
He was among top 1 percent in the country at the Indian National Biology Olympiad and the top 1 percent in Jharkhand at the Indian National Chemistry Olympiad conducted by the Tata Institute of Fundamental Research. He also obtained high ranks at the entrance examination of Birla Institute of Technology and Science Pilani, the National Talent Search Examination conducted by NCERT, and INSPIRE Manak conducted by Department of Science and Technology, GoI.
He topped class X and XII examinations at DAV Gandhinagar Public School securing 98% and 96.2% marks respectively. His mother Bharti Kumari is Computer Assistant at Birsa Agricultural University while his father Rajeev Ranjan Jha is a science teacher at DAV Public School, Khunti. Shlok also writes poems and devotes time to gardening.

AUJ to promote Lawn Bowls in its permanent campus