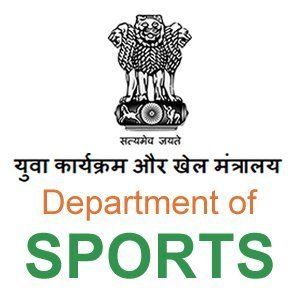 Delhi, Feb 5
Ministry of Youth Affairs & Sports has asked the National Sports Federations (NSFs) to comply with the provisions of the Sports Code and carry out requisite amendments in their constitutions and bye-laws for bringing them in conformity with the Sports Code provisions.

While renewing the recognition of NSFs, the Federations have been given time of 6 months except in case of 5 NSFs, who have been given a time period of one year due to the special nature of the 5 sports, to align their constitutions/bye-laws with Sports Code. Joint Secretary (Sports) stated categorically that the amendments should be carried out without any further delay and within the stipulated timelines. NSFs were also informed that no further extension in timeline would be possible hereafter. It was also reiterated that failure to comply with the Sports Code by any NSFs would lead to de-recognition of the NSFs concerned. At the meeting, Joint Secretary (Sports) acknowledged that some NSFs have already amended their constitutions/byelaws, which are being examined in the Ministry.