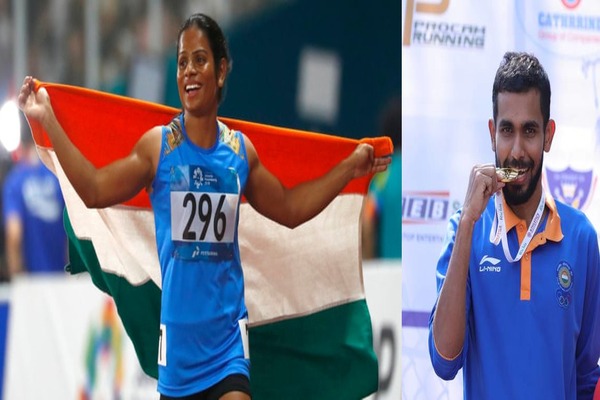 Following performance review, 9 athletes who are part of the TOPS scheme have been retained including Neeraj Chopra, Hima Das and Tajinder Pal Singh Toor. Triple Jumper Arpinder Singh was excluded from the TOPS scheme.