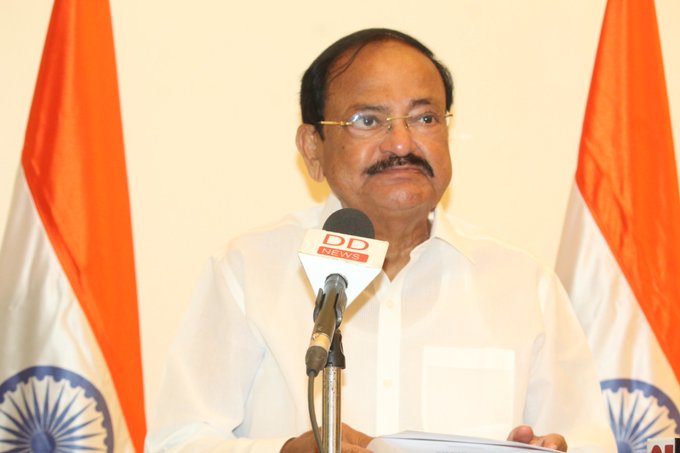 Delhi, Jan 22
The Vice President M. Venkaiah Naidu on Jan 21 spoke to the Union Health Minister, Dr. Harsh Vardhan and urged the Centre to consider the request of the Telangana government to set up a vaccine testing and certification laboratory at the Genome Valley in Hyderabad.