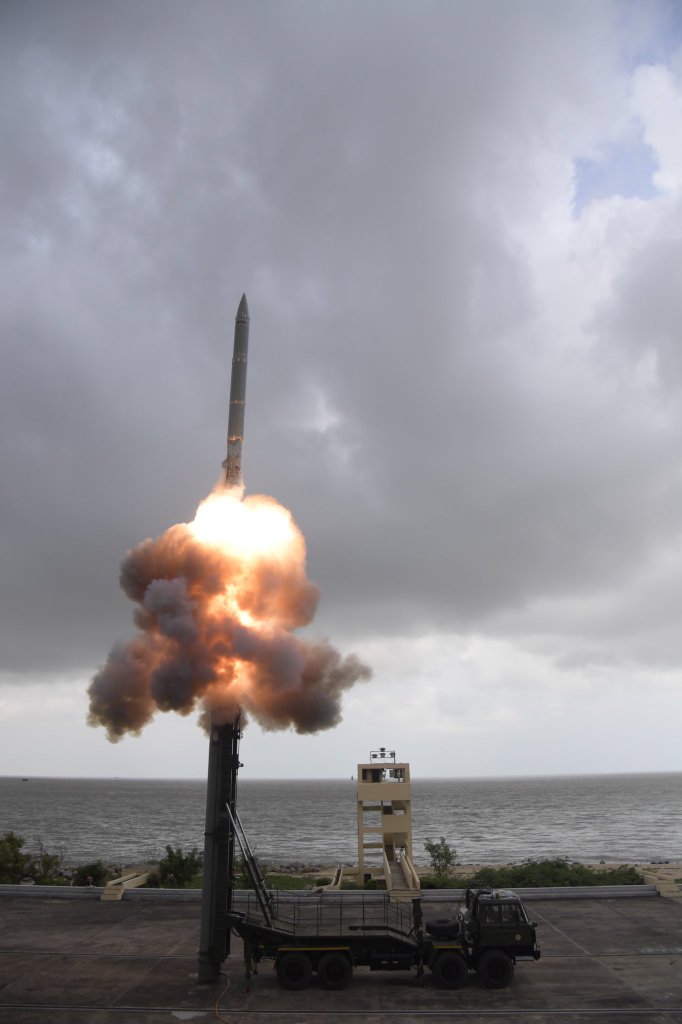 Delhi, Oct 6
Supersonic Missile Assisted Release of Torpedo (SMART) has been successfully flight tested on Oct 5 at 1145 hrs from Wheeler Island off the coast of Odisha. All the mission objectives including missile flight upto the range and altitude, separation of the nose cone, release of Torpedo and deployment of Velocity Reduction Mechanism (VRM) have been met perfectly.

The tracking stations (Radars, Electro Optical Systems) along the coast and the telemetry stations including down range ships monitored all the events.

A number of DRDO laboratories including DRDL, RCI Hyderabad, ADRDE Agra, NSTL Visakhapatnam have developed the technologies required for SMART.