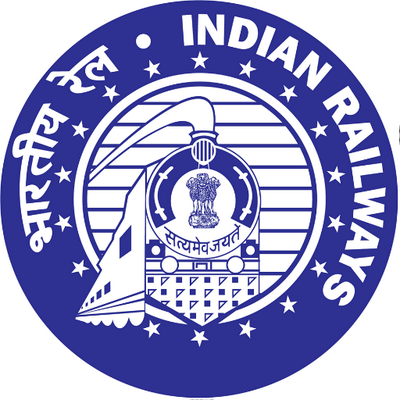 Isolation Coaches to be deployed for Jabalpur

191 Isolation Coaches in use in different parts of India now

As on date 2929 free beds available in these Isolation Coaches

-Nearly 64000 beds kept ready by Railways for utilisation by States

Positive feedback being received by patients on the hygiene and catering arrangements done by Railways
Posted On: 01 MAY 2021 3:06PM by PIB Delhi
Strengthening the capabilities of the nation in the united fight against Covid, the Ministry of Railways has, amongst its multi-pronged initiatives, deployed nearly 4000 Isolation coaches with almost 64000 beds.

To work concurrently with the States and in a bid to reach out as swiftly as possible, the Railway has drawn a de-centralised plan of action empowering zones and divisions to work out their Memorandum of Agreement for cohesive action. These Isolation Coaches can be easily moved and positioned at places of demand on the Indian Railways network.

Accordingly, as per States’ demand, at present 191 coaches have been handed over to various states for Covid care with a bed-capacity of 2990 beds. Isolation Coaches are presently utilised at Delhi, Maharashtra (Ajni ICD, Nandrubar), Madhya Pradesh (Tihi near Indore). The Railways has also positioned 50 coaches at major cities of Uttar Pradesh like Faizabad, Bhadohi, Varanasi, Bareli & Nazibabad. As per district authorities demand, Isolation Coaches are being shifted from Nanrubar to Palghar. Isolation Coaches are also being deployed for Jabalpur.

The updated position of the utility of these coaches positioned in the States of Delhi, UP MP and Maharashtra are as follows –

In Delhi, the Railway has catered to the full demand of State Governments’ demand for 75 Covid Care coaches with a capacity of 1200 beds. 50 coaches are positioned at Shakurbasti and 25 Coaches at Anand Vihar stations. 4 admissions were registered as on date with 1 patient discharged. 1196 beds are still available.

With regard to the demand by the State Govt of Madhya Pradesh for 2 coaches, the Ratlam Division of Western Railway has deployed 22 Coaches with a capacity of 320 beds at Tihi station near Indore. 6 patients are admitted here so far. At Bhopal, where 20 coaches are deployed. At this facility, there were 20 admissions with 4 patients discharged as per latest data. 276 beds are available at this facility.

The utilisation of these facilities in the above-mentioned states, as per latest records, cumulatively registers 123 admissions with 62 subsequent discharges. Presently 61 Covid patients are utilising the isolation coaches. A total of 2929 beds are still available at these facilities.

In UP, though coaches have not yet been requisitioned by State Govt, 10 coaches each are placed at Faizabad, Bhadohi, Varanasi, Bareli & Nazibabad totalling to a capacity of 800 beds (50 coaches).