R.K. Singh Union Minister for Power and New and Renewable Energy  and the President  of International Solar Alliance  welcomed  all the members, signatory countries, prospective member countries, partner organizations, and special invitee organizations to the Fourth Assembly of the International Solar Alliance. He requested all the delegates for a one-minute silent prayer for the victims of the COVID-19 pandemic.

In  his opening address at the inaugural ceremony of the ISA General Assembly where 106 countries are participating in the discussions, Singh said that adoption of renewable energy has gained significant momentum since the turn of the past decade. Solar energy, in particular, is now the most viable option to achieve universal access to sustainable energy due to its affordability and amenability to off-grid solutions. It is the most viable option for us to rapidly de-carbonize our energy sectors. India has made rapid strides in the solar energy sector over past few years and rapid capacity addition is a testament to India’s commitment to clean and affordable solar energy. India has target to reach 450 GW of RE by 2030.We have 154 GW of installed non fossil generation capacity and another 67 GW under construction. India’s non-fossil fuel based capacity is on-track to surpass the 40 % target under the India’s NDC, he said .

He pointed out that  International Solar Alliance was founded to bring the global community together, synergize our efforts, leverage our complementarities to overcome such barriers. He said that ISA can play primary role in providing energy access to all.

Singh called upon the  world to work together  and to enable ISA to make energy access available to all using solar and renewable energy.

Secretary Kerry applauded the International Solar Alliance and the leadership of India, France and member countries of the ISA Assembly in their collaboration to advance the global clean energy transition: “It is really terrific to see India leading the ISA. India is a close partner and the United States strongly supports India’s goal of reaching 450 GW of renewable energy by 2030. We believe that it’s absolutely doable and will be done. India has already set an example for emerging economies by reaching 100GW of renewables. What India has demonstrated with its low-cost solar auctions and build out of the transmission grids and massive solar parts program and other innovative policy tools can be replicated all over the world.” He added that the ISA is critical to reducing greenhouse gas emissions and has an opportunity to accelerate Solar’s growth with member countries blessed with the world’s strongest sunlight.

Speaking on India- U.S. ties and calling India, “a red-hot investment destination for solar power,” Secretary Kerry shared that, leading countries deploying solar power from India to United States are seeing the need for energy storage to balance the intermittency of renewable energy. Harnessing the full value of solar energy will require countries to invest in storage, in grid infrastructure and in flexibility in both demand and supply. And to connect solar power with parts of the economy that don’t currently use electricity, countries must invest in electric vehicles and clean fuels like hydrogen that can be produced using solar power. 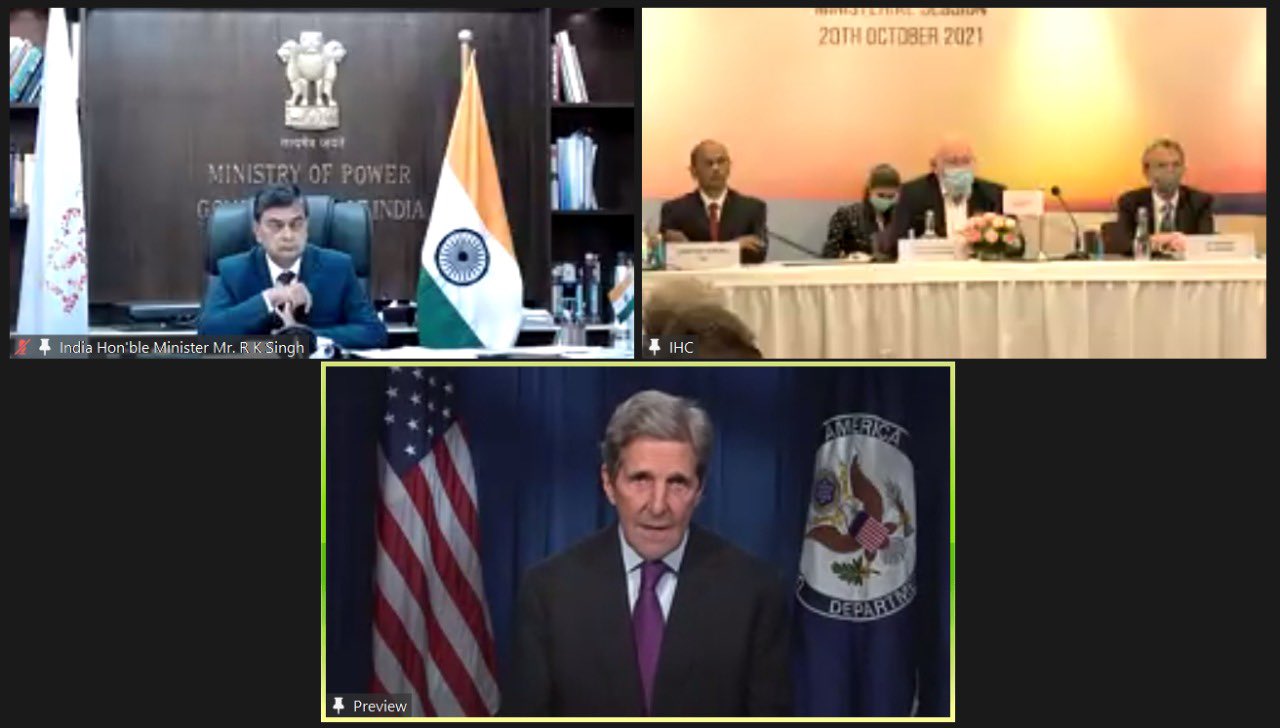 European Commission Executive-Vice President for the European Green Deal, Mr. Frans Timmermans participated in the opening session of the ISA Assembly and confirmed the European Union’s  support to the initiative. He  also announced the imminent launch of a project, worth around 1 million Euro, funded by the EU, aiming at further strengthening the engagement of EU, EU Member States, & EU academic, business and financial communities with the  International Solar Alliance. 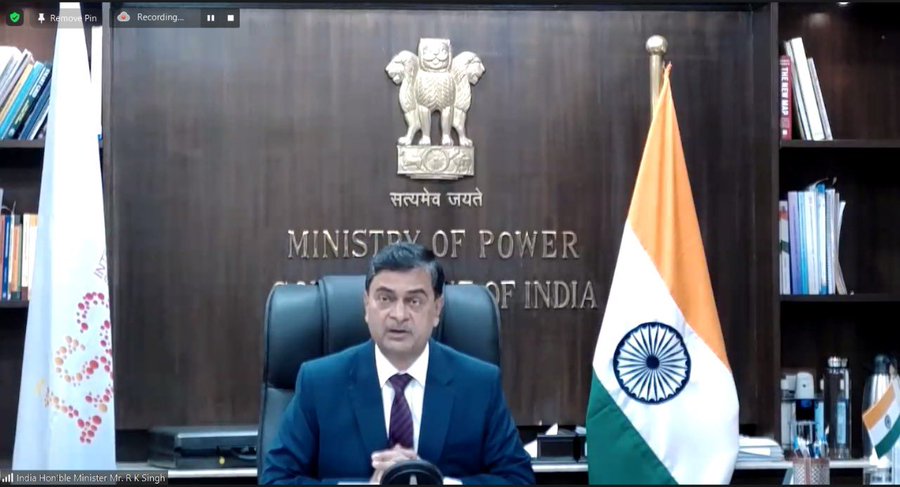 All the Members of Parliament are defenders of the dignity of the parliament, whether they represent the ruling party or the opposition: President Kovind