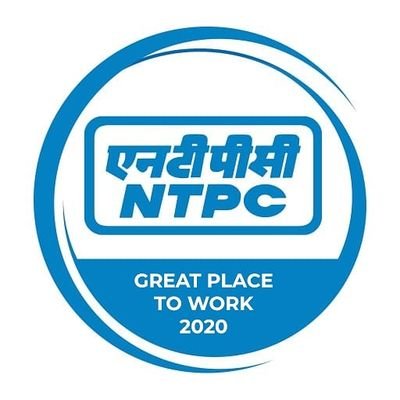 NTPC’s research project on production of Geo-polymer coarse aggregate from fly ash has met the statutory parameters of Indian Standards and was confirmed by National Council for Cement and Building Materials (NCCBM).

NTPC has successfully developed Geo-polymer coarse aggregates as a replacement to natural aggregates. The technical parameters as per Indian standards for its suitability to use in concrete works were tested by NCCBM, Hyderabad and the results are in acceptable range.

The development is NTPC’s R&D achievement in expanding the horizon in ash utilisation.

India’s demand for these aggregate touches close to 2000 million metric tons mark every year. The aggregate developed by NTPC from fly ash will help in meeting the demand to a great extent and also will reduce the impact on environment caused by Natural aggregates which require quarrying of natural stone.

In India, every year, approximately 258 MMT of ash is produced by the coal fired thermal power plants. Out of this around 78% of the ash is utilised and the balance remains unutilised which remain in ash dykes. NTPC is exploring alternate ways to utilise the remaining ash which includes the current research project to generate aggregates using more than 90% ash.

The Geo-polymer aggregates finds its extensive usage in construction industry turning the ash eco-friendly. These aggregates are extremely environment friendly and does not require any cement for application in concrete where the fly ash based Geopolymer mortar acts as the binding agent. The Geo-polymer aggregates will help in reducing carbon emission and has great potential for reduction of water consumption.