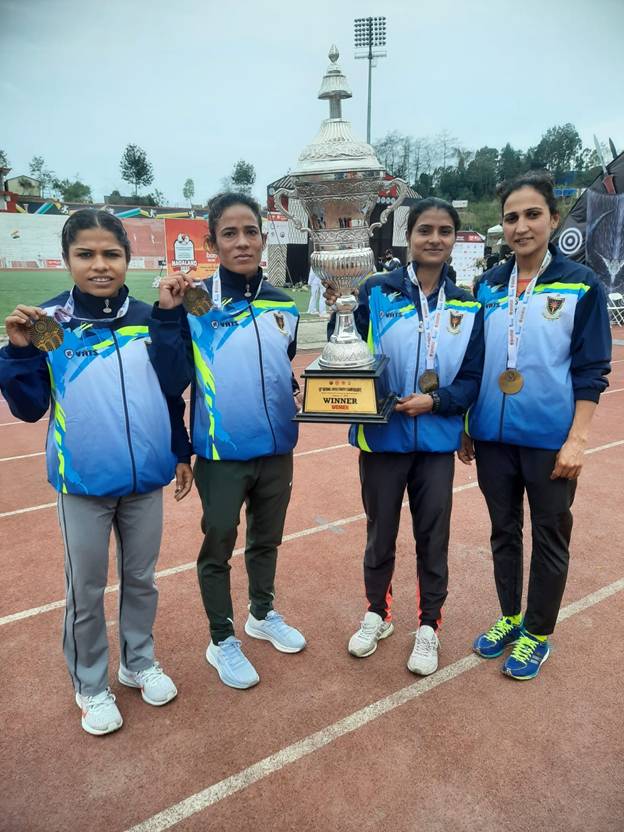 In the individual event,  the women athletes from Indian  Railways  captured top 5  positions and sealed the Gold for Indian Railways in the Team event.

Indian Railways being one of the largest employers of sportspersons in India, have always given an outstanding contribution in country’s sports. The  remarkable performance of Railways sportspersons was evident in Tokyo Olympics when Railways players contributed in four out of total seven medals won by India.