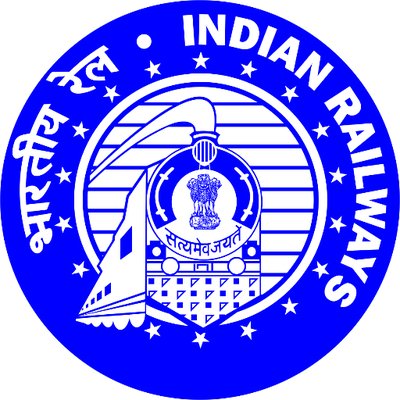 In this period, Indian Railways earned Rs. 117386.0 crores from freight loading. It is 3% higher than the last year’s earning from Freight which was Rs. 113897.20 Crores for the same period.

Indian Railways has maintained the momentum of highest ever loading in consecutive 07 respective months from September, 2020 to March, 2021.

On mission mode, Indian Railways’ Freight loading for the month of March 2021 crossed last year’s loading and earnings for the same period.

It is worth mentioning that a number of concessions/ discounts are also being given in Indian Railways to make Railways Freight movement very attractive.

It may be noted that Freight trains’ speed has also registered significant increase in the existing network. Average speed for the freight trains in March 2021 was registered as 45.6 Km/hr which is 83% increase as compared to 24.93Km/hr in the same period.

Also, improvements in freight movements will be institutionalized and incorporated in the upcoming zero based time table.

COVID 19 has been used by Indian Railways an opportunity to improve all round efficiencies and performances.