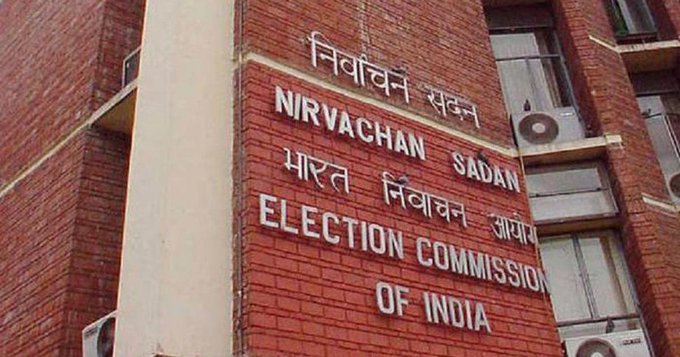 As Special Police Observer, Sh. M K Das is assigned to observe the conduct of bye-elections and poll preparedness, especially with regard to security related issues.

It may be recalled that given his formidable domain expertise and impeccable track record, Sh. M K Das, who retired as Director General of Manipur Police, was also deputed as Special Police Observer for General Election to the Legislative Assembly of NCT of Delhi, 2020. Earlier, he was deputed in the same capacity for Tripura and Mizoram during the 2019 Lok Sabha Elections, and also the Jharkhand Assembly elections of 2019.