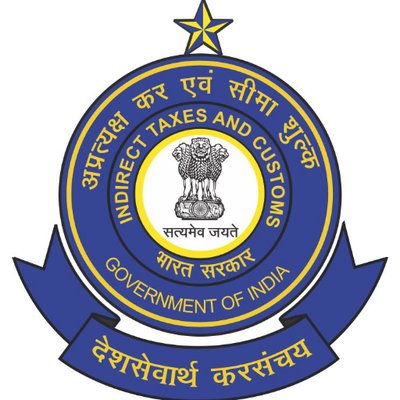 It is apparent from the investigation conducted till date, that Shri Rajesh Kasera created and controlled two companies by the name of M/s S.K. Traders helmed by dummy director Shri Sushil Kumar Goyal and another by the name of M/s R.K. Enterprises, based in New Delhi and Faridabad respectively. M/s S.K. Traders had availed/passed on fraudulent ITC of Rs. 3.47 crore to on invoices without accompanying goods. Further M/s R.K. Enterprises had passed/availed fraudulent ITC of Rs. 5.25 crore on invoices without accompanying goods.

The investigation spanned multiple locations in Delhi NCR area and based on documentary evidence and statements recorded, it was ascertained that Shri Rajesh Kasera was the de facto controller of M/s S.K. Traders and proprietor of M/s R.K. Enterprises. Both these entities indulged in the act of wrong availment /passing on of Input Tax Credit of Rs. 8.72 crore.

Accordingly, Shri Rajesh Kasera was arrested on 7.12.20 and produced before Duty MM Delhi, who ordered judicial custody. A total fake ITC of more than 8.72 crore has been thus passed/availed by the accused which was subsequently used for wrongly availing IGST refund.

Further investigations in the matter are under progress.