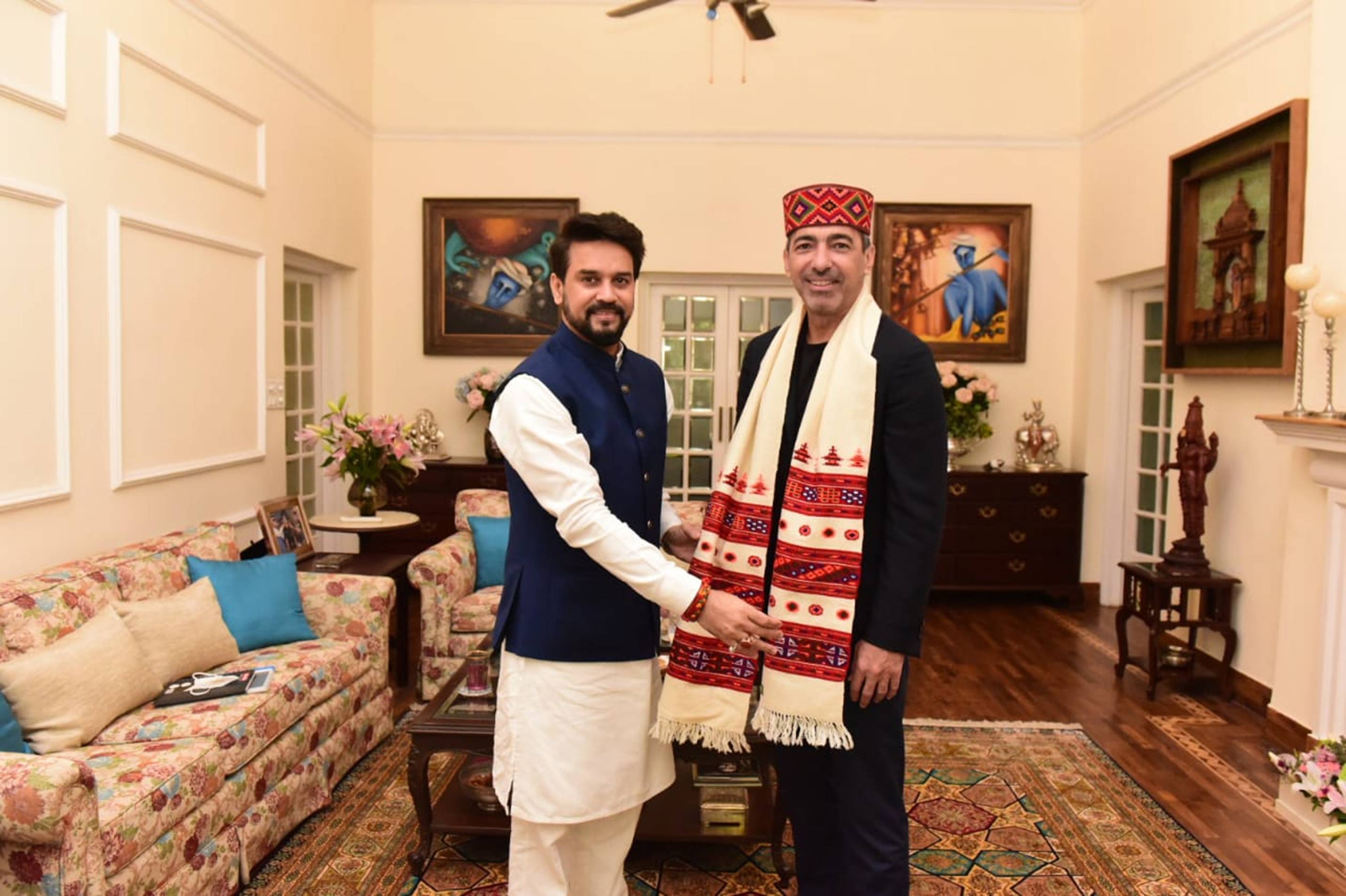 During the meet they discussed how football could be encouraged at the grassroots level and expanded with more tournaments and events.

Thakur said that there is a growing interest in Sports in India following the recent success at the Olympic Games in Tokyo; PM Narendra Modi’s vision to build a sporting culture has also found a new momentum in recent weeks. 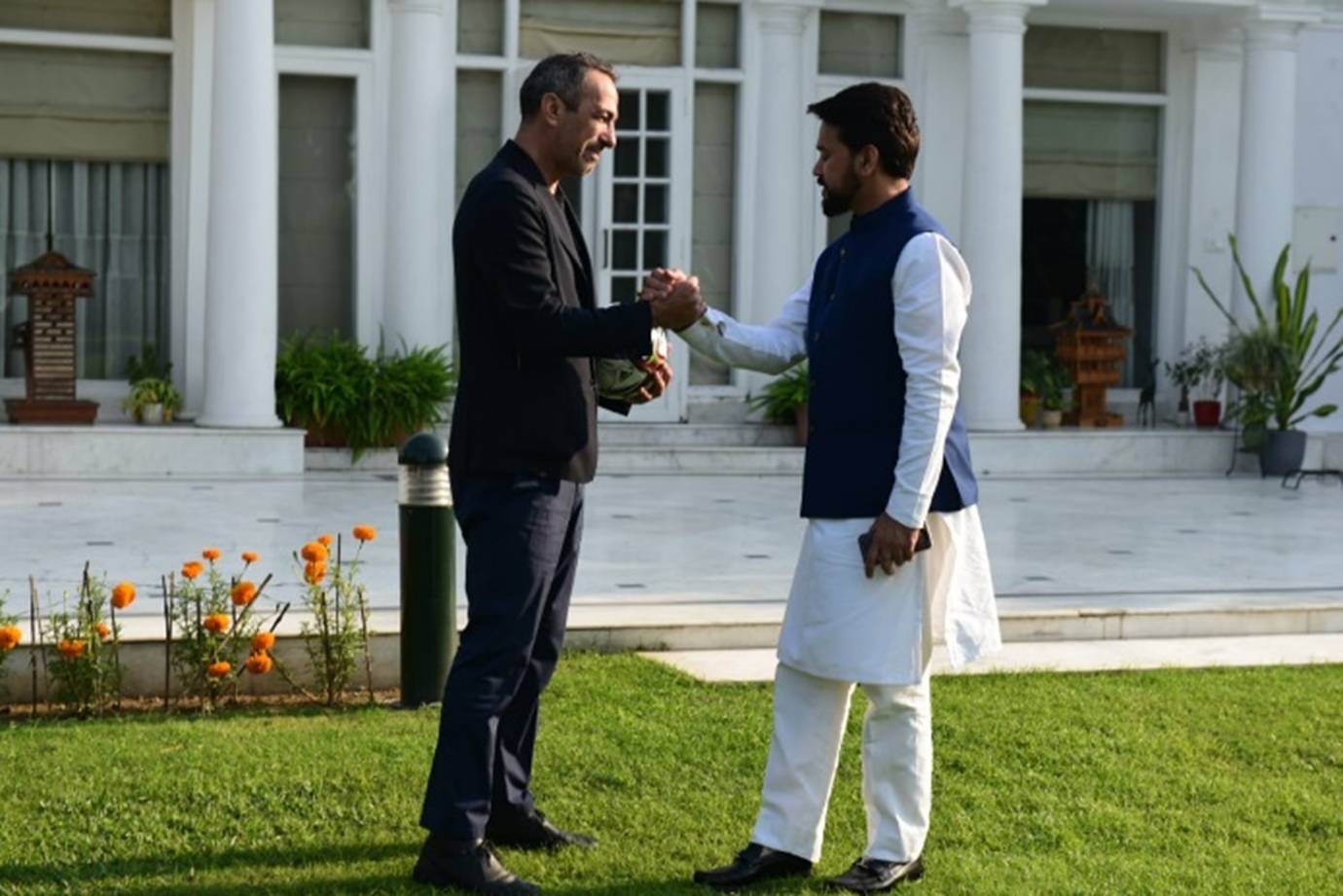 Youri also showed Thakur a few of his legendary football tricks, wherein Thakur also chipped in with his dribbling skills. 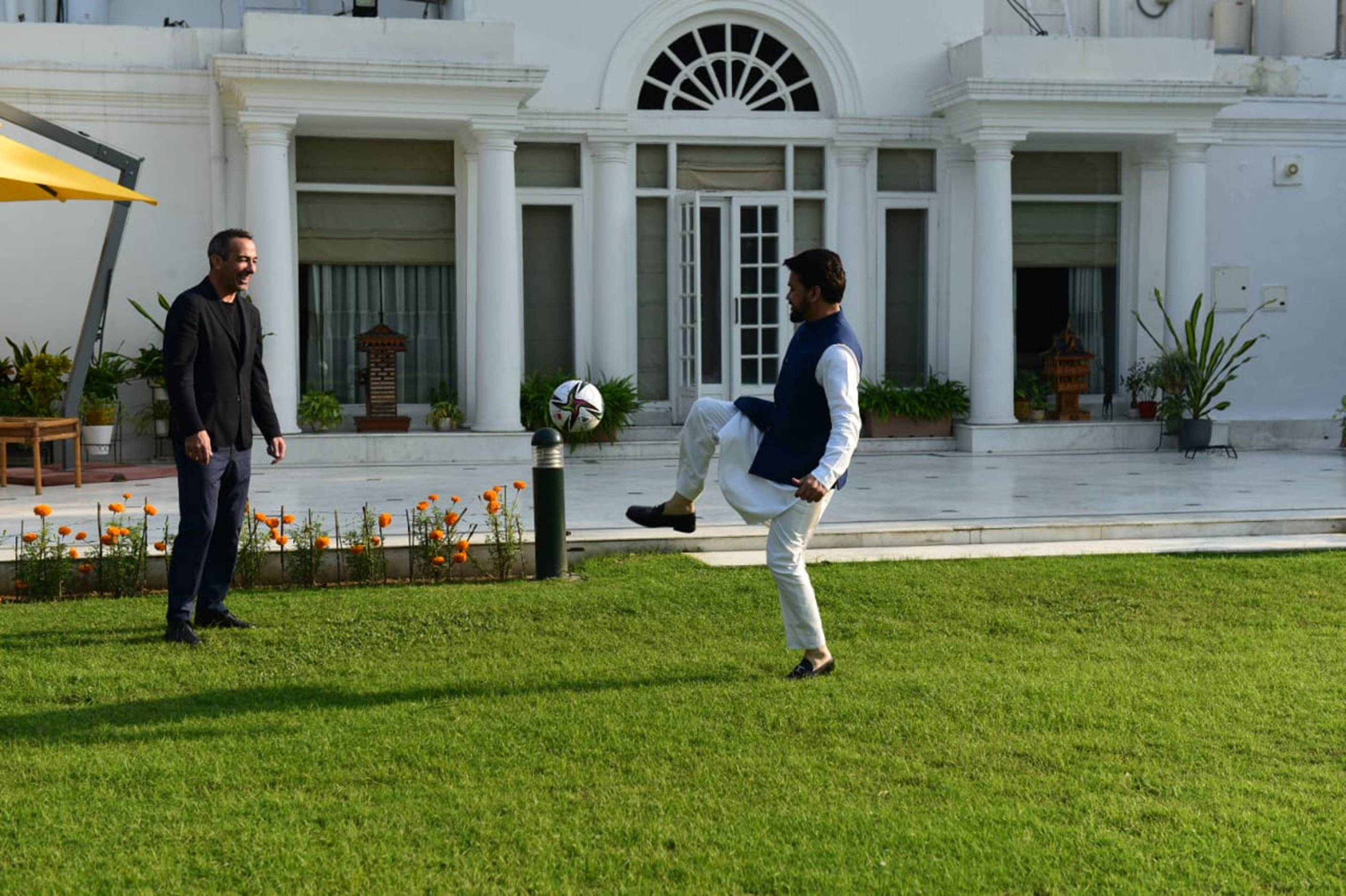