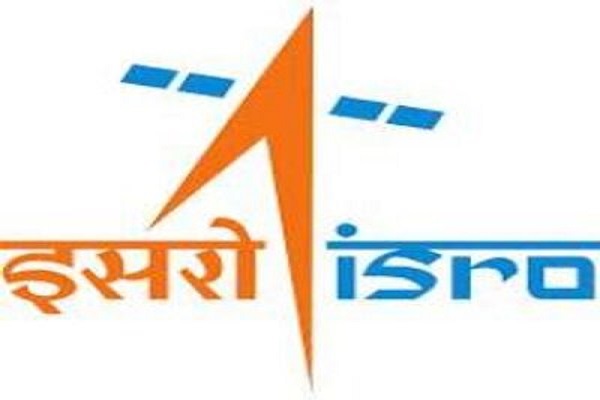 In a written reply to a question in the Lok Sabha on Feb 10, the Minister said that Government has developed and operationalized the NavIC (Navigation with Indian Constellation) – an independent Indian satellite-based navigation system to provide PNT (Position, Navigation and Time) service to users over Indian region and region extending to about 1500 km around India.

On the issue of whether Indian telecom service providers or manufacturers have started using this home built GPS system, DrJitendra Singh informed that Major mobile chipset manufacturers (Qualcomm, Mediatek) have released NavIC enabled mobile processors. Using these processors, mobile handsets with NavIC capability have been released in the Indian market. Also, Government has been successful in incorporating NavIC as part of international telecom specifications for telecom service providers.