India to add some of the largest capacities in battery storage, green hydrogen and green ammonia for our own purposes and for export: Shri R.K Singh

India will continue to be the largest and most attractive destination for RE investment: Shri Singh

Union Minister for Power and New & Renewable Energy, Shri R.K Singh, held a virtual round table meeting on Tuesday with major German energy companies about their expansion in India. He invited all major German companies to come and invest in India. Union Secretary for Power Shri Alok Kumar, Joint Secretary MNRE DrVandana Kumar and other senior officials from India and Germany also joined the meeting. 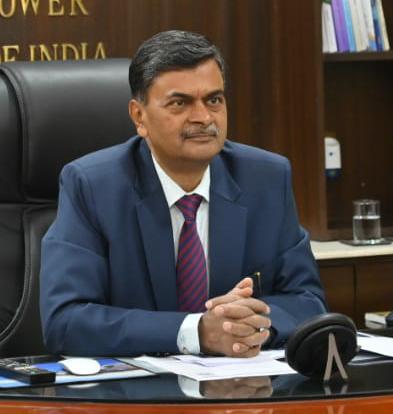 Shri Singh highlighted that India has emerged as the most attractive destination for investment in Renewable Energy. India has focused programs for capacity addition and accelerating the Energy Transition, he added. 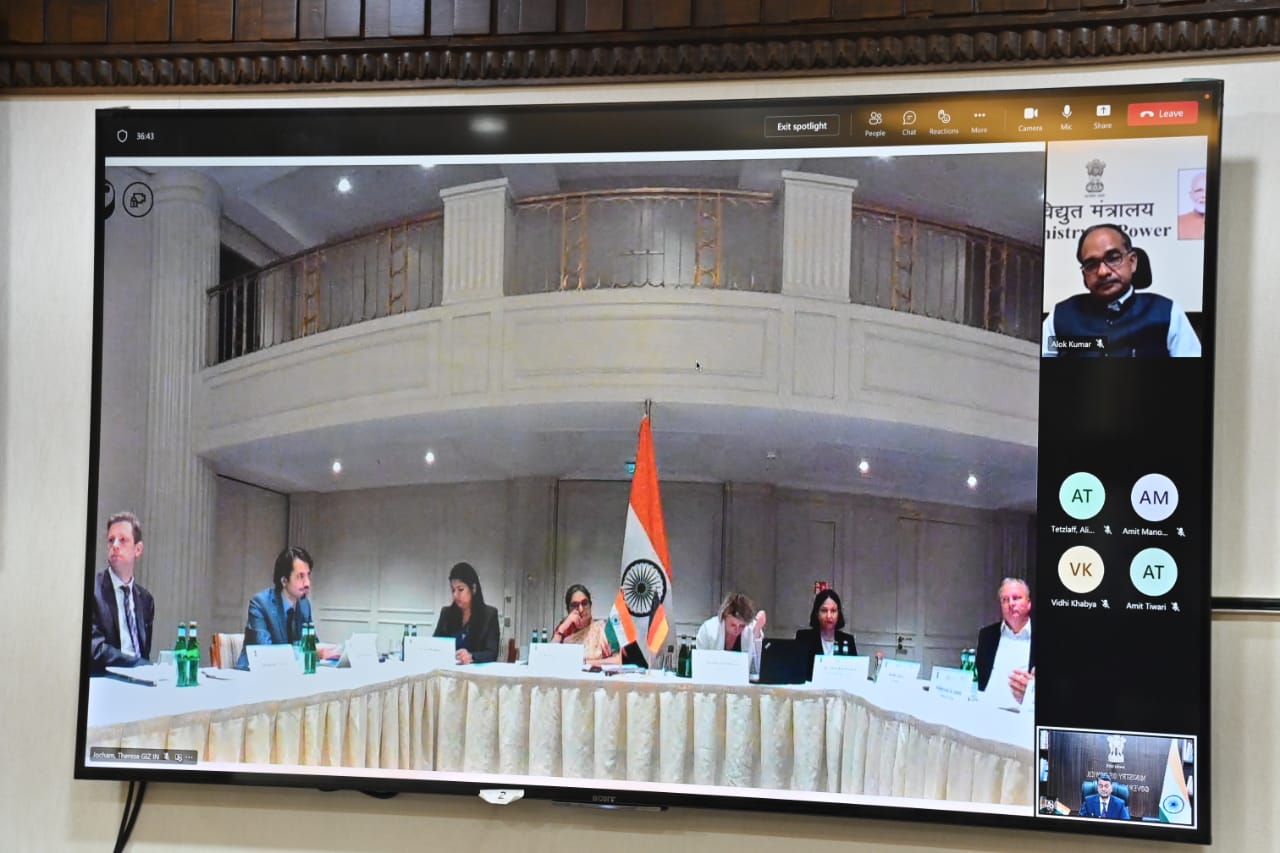 The Minister informed that India already has one of the largest RE capacities in the world, and India also has the fastest rate of growth of RE Capacity addition. Shri Singh emphasized that India Will also add some of the largest capacities in battery storage, green hydrogen and green ammonia for its own use and also meet the growing global demand.

He stated that India will be one of the largest producers of green hydrogen in the world. We will manufacture green hydrogen at the most competitive prices, he informed the German companies.

The Minister informed the German companies that India’s plans will create significant opportunities in Offshore wind. We plan to have a capacity of 30,000 MW of Offshore wind in our country, he said. He also added that German companies are welcome to participate and compete in manufacturing of high efficiency solar cells and modules of which India is going to set up 50,000 MW capacity.

Shri R.K Singh stated that India, under Hon’ble PM Shri Narendra Modi, welcomes innovation. He underlined the numerous emerging opportunities   and invited the companies to invest in India. He added that India has a completely accessible market, facilitative policies and an enabling regulatory ecosystem.

Shri Singh stated that Germany will need to import large quantities of green hydrogen and green ammonia on their path to Energy Transition and invited them to source their requirements from India. Shri R.K Singh and German Minister for Economic Affairs and Climate Change signed a Joint declaration of Intent on Indo- German Hydrogen Task Force yesterday. Under the agreement both countries  will establish an Indo-German Green Hydrogen Task Force to strengthen mutual cooperation in production, utilization, storage and distribution of Green Hydrogen through building enabling frameworks for projects, regulations and standards, trade and joint research and development (R&D) projects.