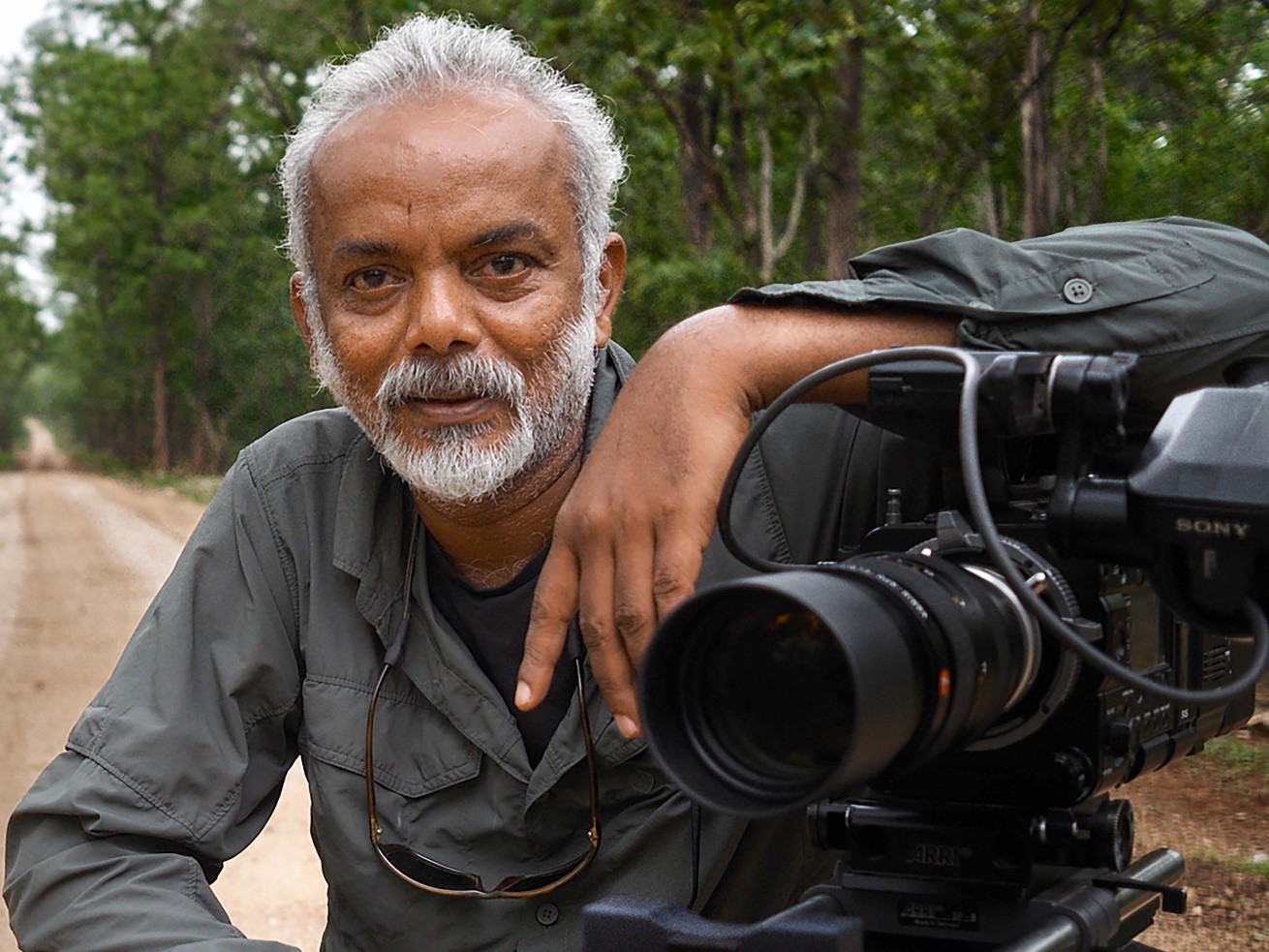 The 44 minute documentary on the legendary tigress Machli (T-16) of Ranthambore National Park had won National Award in the category ‘Best Indian Environment Film’ in 2019. This film follows the life of the Machli from her prime till her death – her rise to power, her heartbreaking descent and the extraordinary legacy she left behind.

Once the pride of Ranthambore, Machli was known by different names like ‘Lady of the Lake’, ‘Queen of Rathambore’ and ‘Crocodile Killer’ She is also labeled as the most photographed tigress in the world. The Tigress was known for her hunting skill and strength. In an incident that happened in 2003 she fought with and killed a 12-foot-long mugger crocodile. The royal tigress passed away on 18th August 2016.

Subbiah Nallamuthu a five time National Film Award winning wildlife film maker has made innumerable documentaries on environment and the interaction between humans and the ecosystem such as ‘Earth File’ for BBC World and ‘The World Gone Wild’ for Animal Planet.  He is a regular jury member of the Jackson Hole Wildlife Film Festival and has also served as the jury chairman of the Indian Panorama Film Festival (2021). His passion for the Royal Bengal Tiger has translated into five tiger-centric international documentaries for National Geographic Channel and BBC. Subbaih Nallamuthu is a member of International Jury at #MIFF2022.