“We are all from different cultures, different backgrounds and different thought processes; coming together on the same page to pick out a best film for this competition unanimously is quite an achievement”, said Rahul Rawail, noted Indian film director, editor and Jury Chairperson of the BRICS Film Festival, at a press conference at the 52nd International Film Festival on Saturday in Goa. 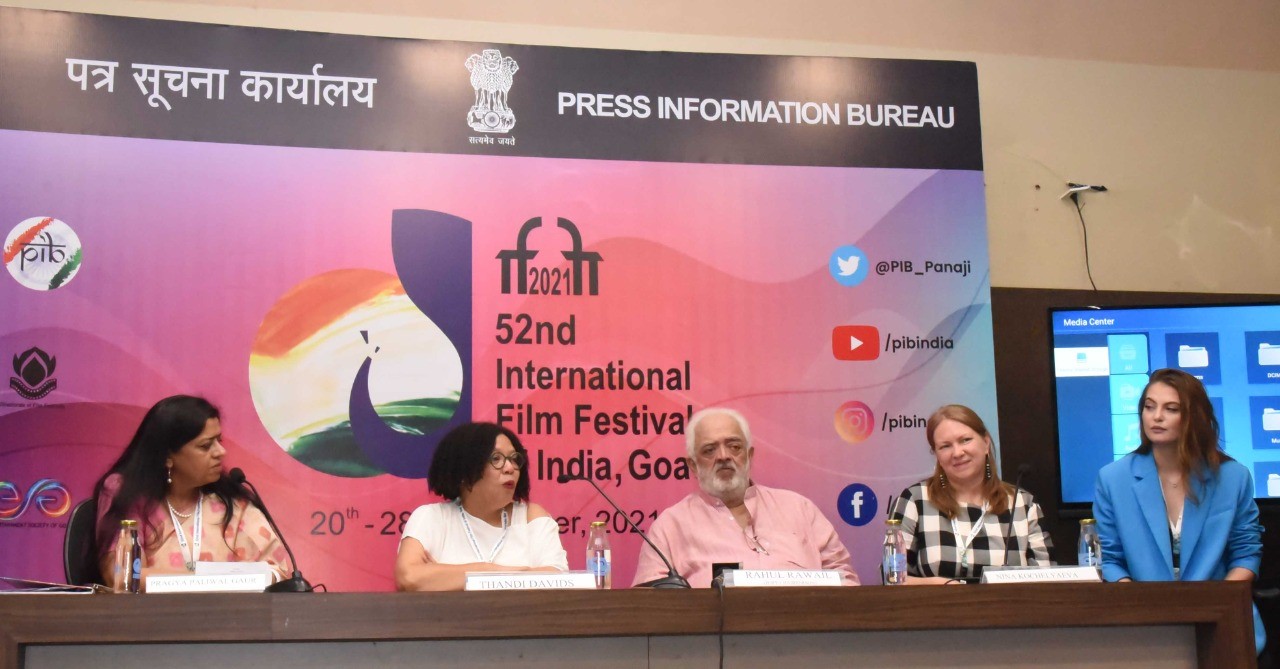 The Jury members watched around twenty films and judged the best films in the five categories of awards which shall consist of a certificate and a memento. The categories are best film, best director, best actor (Male), best actor (Female) and Jury mention award.

The award ceremony of BRICS Film festival will take place on the closing ceremony on the last day of IFFI 52, i.e. 28th November, 2021.

Thandi Davids, eminent producer from Brazil and Jury member, agreed on that, saying, “It has been an extraordinary cultural journey for all of us, to be exposed to various cultures, to see the diversity of it all. We learned from these films and the voices we heard from.” Davids said that these kinds of festivals need to grow and become an entity of its own.  “It is important to elevate the films we make and hear and see our voices through our own eye, not through others. Before this, I have never seen a second World War movie from the Russian perspective, so it was very interesting and refreshing.”

Another Jury member, Nina Kochelyaeva, Senior Researcher and faculty from Russia, said that these was a very good selection of films from each country. Each film represented their own culture, language and meanings. 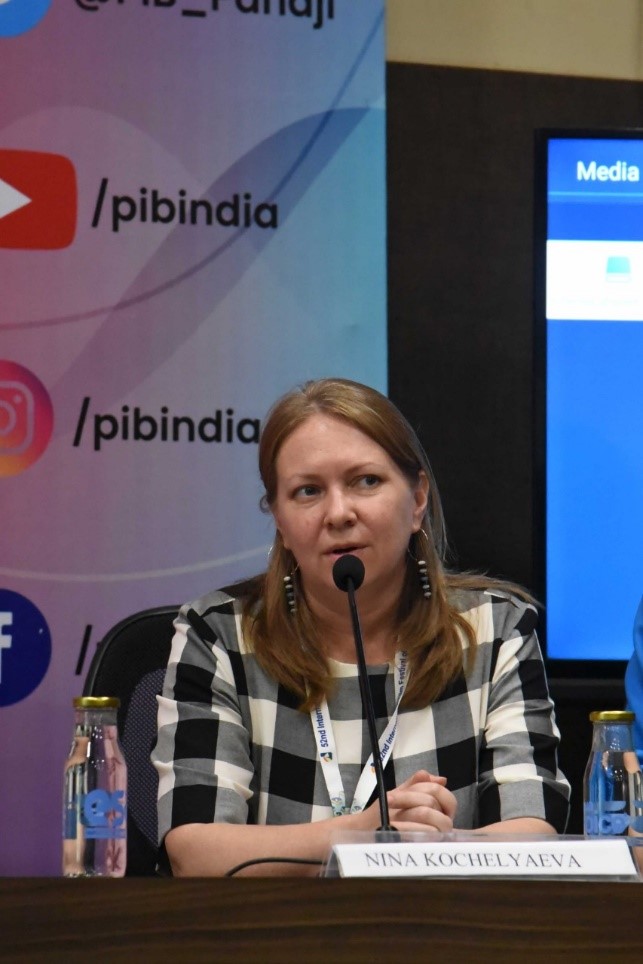 She informed that in the last edition of BRICS Film Festival, Russians had a special event which was titled “BRICS Cinema’s Alternative to Hollywood”. Kochelyaeva said, “We bring our vision to the world and we try to develop it because film competitions are not only important to bring our cinema into focus, but it will also bring forth professionals together under one roof and make them visible to the world.”

About women filmmakers taking the center stage in these countries, Rawail said, “Though we are people from different cultures, the basic problems are the same. However, the cultures they were emanating from are different. A lot of it was on woman empowerment. I wish there were more initiatives like this to explore women driven films in future too.”

Davids added, “When we see women filmmakers, we think that she is going to talk about a female based issue. But, there were films that had nothing to do with female at all. The key thing is that these women voices are heard. Though there is not a central theme in all these films, the female gaze is there. It’s not about women issues but how a woman sees the world from her perspective.”

OTT platforms are giving way to a new way of watching films but the joy of watching films on big screens will never end. Corroborating on this, Rawail, who has made films like Love Story and Betaab, said, “I don’t think OTTs will replace big screens. OTTs are great to see films from other countries and to see older movies but it is the he filmmaker who will decide if he is making film for big screen or for a confined space.” 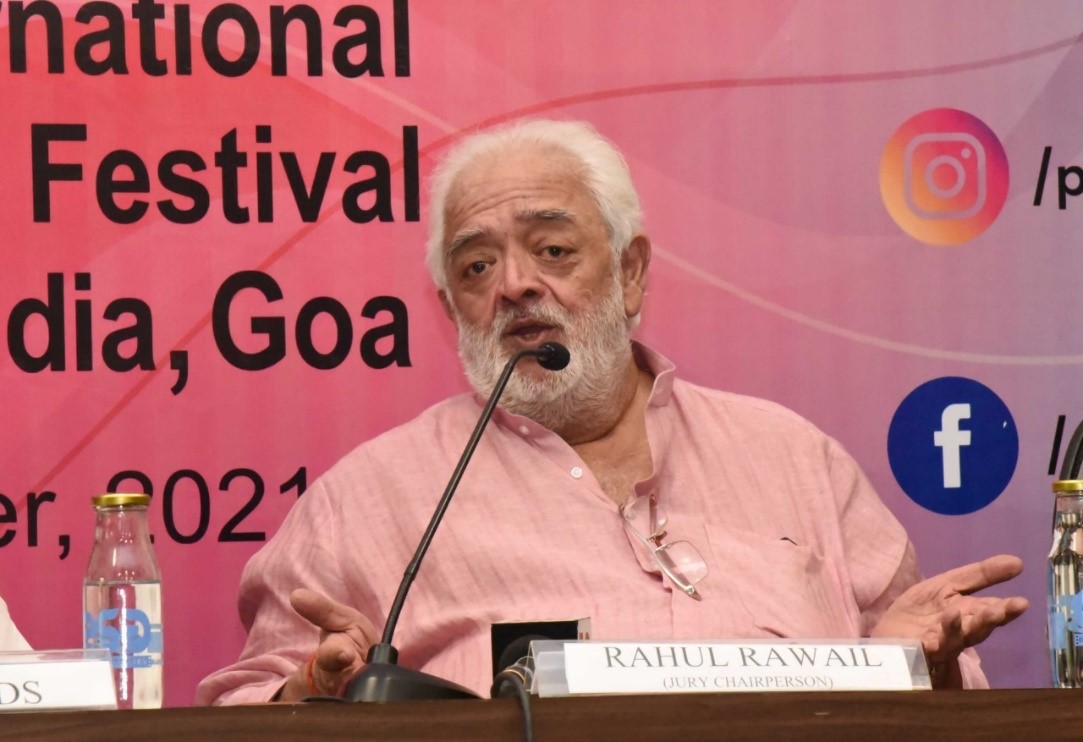 Davids said that it was very interesting to be in IFFI 52 as BRICS and IFFI is coming together for the first time. It is giving the BRICS film festival more visibility in the framework of IFFI. She hoped the audience will also get to experience these movies and experience various culture of other countries.