Magic happens when actor understands the madness of a character

“There exist some kind of madness in every character. The real magic happens when one actor understands this madness”, said Bollywood Superstar Hrithik Roshan at a virtual In-Conversation Session of 52nd International Film Festival of India on Sunday.

Hrithik said that one actor first needs to resonate the character within himself and establish a strong connection. “I feel the emotions I play. Usually the emotions are real as I take them from my own life and experiences”, he added.

Advising the aspiring actors he said, “They should treat themselves like Olympic athletes. They need to put their hard work in training and practice every day and surround themselves with cine lovers.” 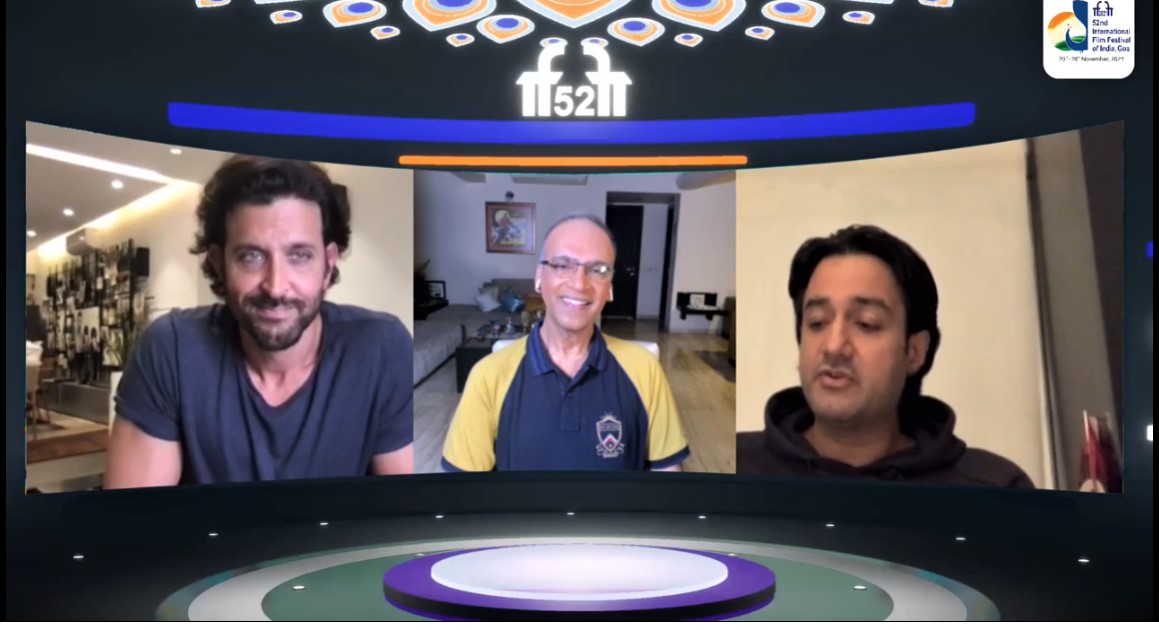 Responding to a query he said, “Sometimes after completion of a film, it’s difficult to unlearn and forget few characters which has deep rooted impression upon you. It’s disheartening to unlearn the characters of Koi Mil Gaya and Kaabil.”

Attending the session Writer and Director Siddharth Anand said that directing a film is a long and wholesome process. “The Director needs to crack the story first. Then he has to look after scripting, dialogue, selection of actors, screenplay and a whole lot of things”, he added.