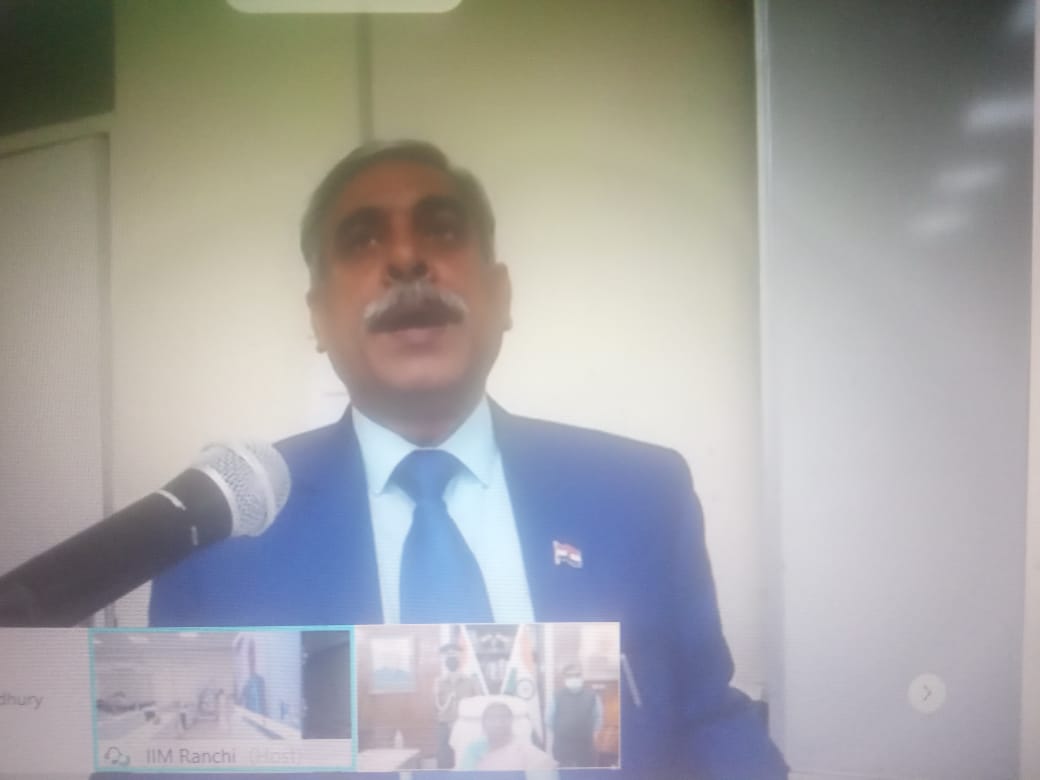 To boost research in the field of tribal areas, Governor Draupadi Murmu inaugurated Birsa Munda Centre for Tribal Affairs (BMCTA) at IIM Ranchi on Wednesday. She said the formation of such a centre in the name of Jharkhand’s noted freedom fighter is an achievement for the state. Highlighting the state’s paintings like Sohrai and mask making art like Chhau, she said the centre will give an important scope to the students in gaining knowledge on various tribes which in turn can be included in several government programmes. Also, B school can train the locals on available resources related to tribal culture. “These efforts will generate employment opportunities in future,” she mentioned.

The cradle’s Director Professor Shailendra Singh said Birsa Munda symbolizes justice and empowerment and institute’s role through BMCTA will be to concentrate on entrepreneurship, sustainable development and income generation which is part of AatmaNirbhar Bharat Abhiyan. Singh further added that as most of their students hail from urban backgrounds, they would be exposed to the rural areas here in order to come up with fresh ideas in understanding the tribal population.

Notably, BMCTA is set up to conduct research and training in the area of tribal development, entrepreneurship and planning, which can contribute to the tribal culture and context at state as well as the national level.