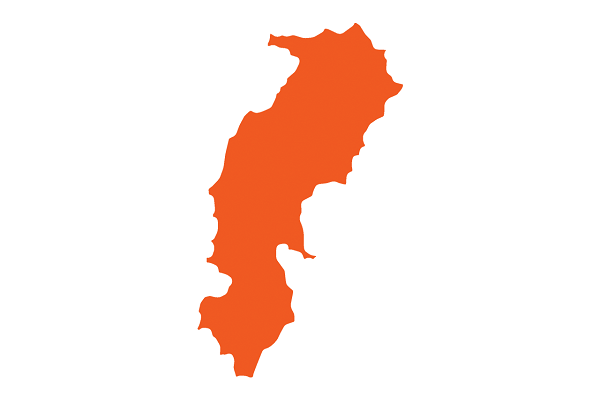 Skilled coaches to provide training to the players

On special initiative of Chief Minister Bhupesh Baghel, State-level hockey, athletic and archery residential sports academies have been opened in Raipur and Bilaspur. From the new financial year, Sports and Youth Welfare Department will select 54 players for Hockey, 60 in Athletic and about 36 in Archery for the Hockey, Athletic and Archery Residential Academy Khelo India State Centre of Excellence opened under Government of India’s Khelo India Scheme.

At state-level, 300 players will be finalized for the Raipur and Bilaspur academies. Free accommodation, food, education, sports apparel, playing kit, accident insurance etc. facilities will be made available to the selected players as per the Sports Academy operating rules.