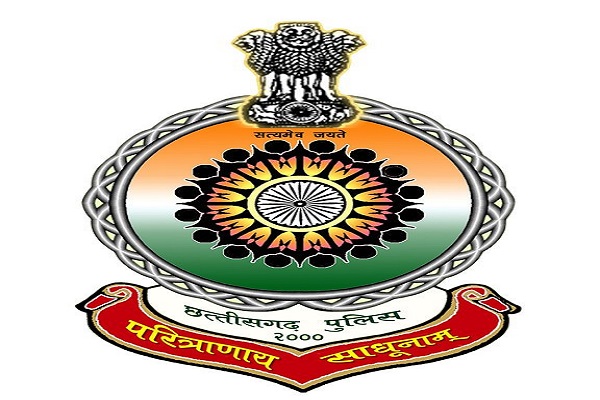 PET was postponed earlier in view of COVID crisis

Earlier, PET was postponed in view of COVID crisis. Now the schedule Physical Efficiency Test has been issued. PET would commence from January 4 and by 20th February 2021, release date of the list of selected candidates would be released.

It is noteworthy that the schedule for physical efficiency examination was earlier scheduled from 1 April to 25 April, which was postponed due to the pandemic situation.