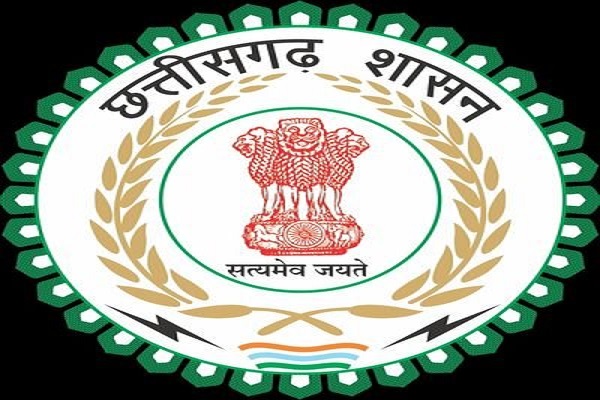 radio programme Lokvaani: 10th episode of Lokvaani to be aired on September 13

Lokvaani programme will be aired from all the centers of Akashwani , FM radio stations and regional news channels in Chhattisgarh from 10.30am to 11am.