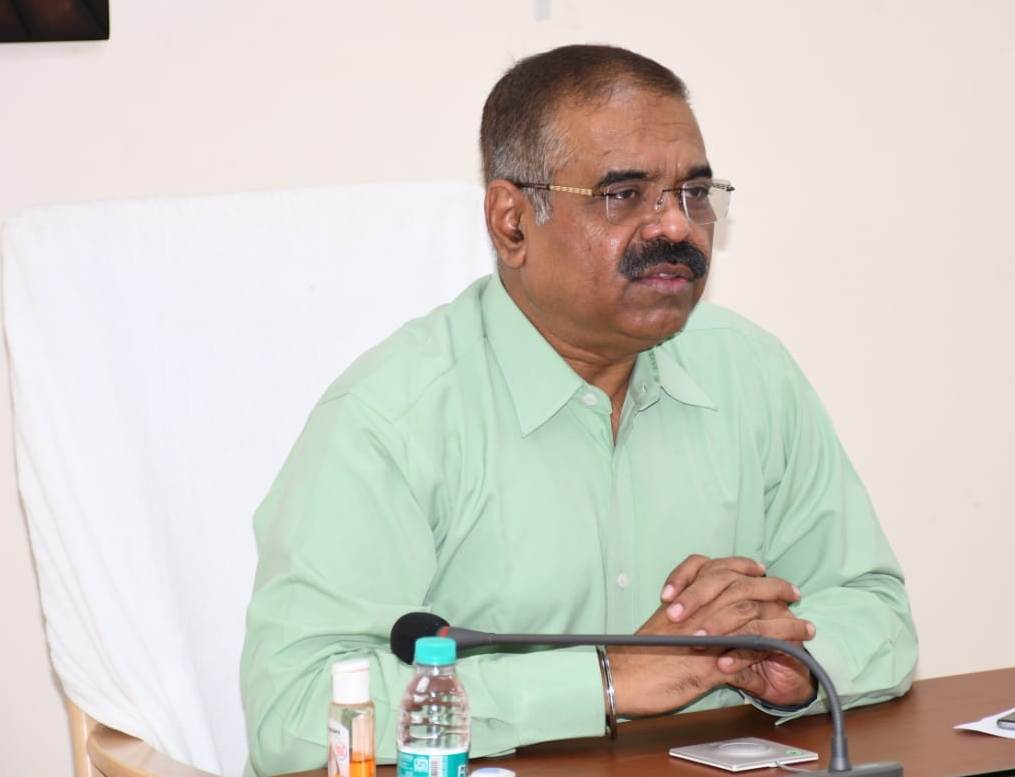 Awasthi has directed them to be vigilant of the illegal liquor transport from adjacent districts such as Rajnandgaon, Kawardha and Mungeli.

DGP on Nov 4 reviewed law and order in the state via video conferencing.

DGP Awasthi said that there is no place in Police Department for indisciplined personnel with criminal tendencies. Chhattisgarh Police will adopt zero tolerance policy towards police personnel with criminal tendency. By immediately suspending the police personnel in Balod, who had behaved inhumanly with a child, Durg IG and SP have set an example. He has directed IG and SP to take immediate action in the cases where charges against police personnel have been proven in departmental investigation. The meeting was attended by Special DG Mr. RK Vij, ADJ Mr. Himanshu Gupta, DIG Mr. Vineet Khanna, Mr. Susheel Dwivedi, LIG Mr. Rajesh Agrawal, Mrs Bhavna Gupta.