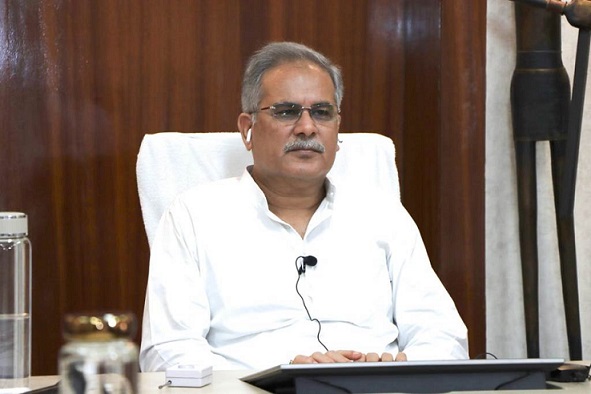 CM demands air connectivity: Chief Minister stated in the letter that Bilaspur is a major hub of trade and commerce in the northern region of Chhattisgarh state. Bilaspur connects the northern districts of the state. South Eastern Coal Field Limited Headquarters, South East Central Railway Zonal Headquarters, and Raipur Railway Division is situated in Bilaspur. Bilaspur is one of the important centers of power production in the country. NTPC in Seepat and many Power Production Plants in Korba and Janjgir-Champa are also situated close to this city. Besides, there are many industrial areas near Bilaspur, which have important contribution to the economy of the state.

Chief Minister stated that if Bilaspur is connected to metro cities such as Delhi, Mumbai and Kolkata via air services, the regional air connectivity would improve. And it would also boost nation’s economy, trade, commerce, tourism, and health sectors and promote the socio-economic activities.