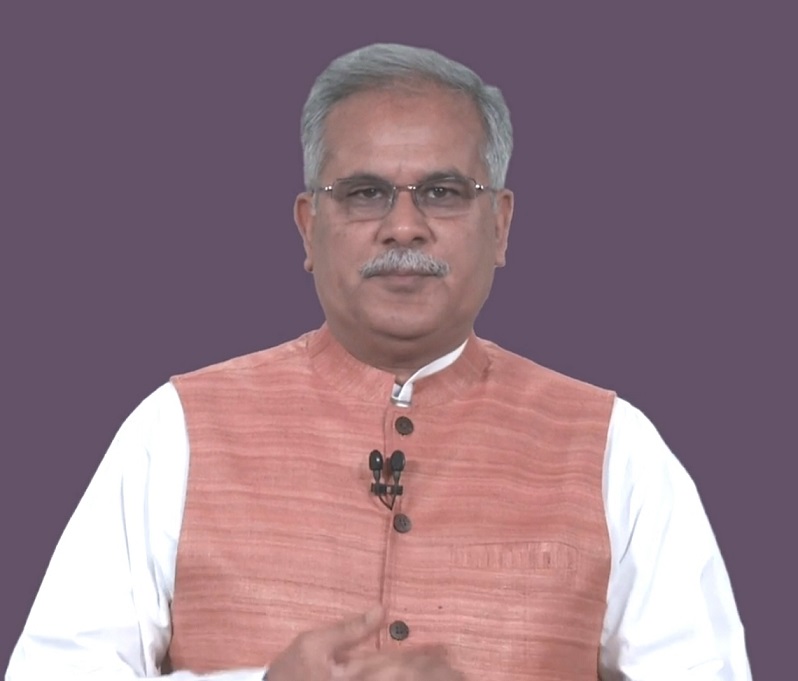 Naxalites are fighting the last battle

Our Jawans are highly-motivated and determined to win this battle

Camps are being established in the naxalite-affected areas

Chief Minister Bhupesh Baghel has said that the anti-naxal operations would continue and the work of establishing camps in naxal-affected areas would be completed at an accelerated pace. After returning to Raipur on Sunday, at Swami Vivekananda Airport, Chief Minister inquired the senior administrative and police officials of the state about the police-naxal encounter that took place at Bijapur.

Chief Minister said that our jawans were martyred in the fight, but they fought courageously. I bow to their martyrdom.

He said that the influence of naxalites in Chhattisgarh is shrinking rapidly, and it now confined to a very limited area in the state. Subsequently, they are panicking and trying make their presence felt through such violent incidents. We are continuously establishing police camps in naxal-affected areas and the work would continue in future as well.