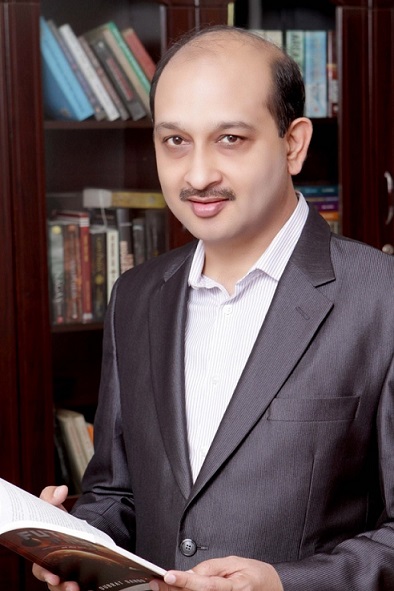 Additional Chief Secretary (Home) Subrat Sahoo, the 1992-batch officer of Indian Administrative Service (IAS), has been named among top 50 bureaucrats in the country. Sahoo is the only IAS officer from Chhattisgarh named in the list of top 50 bureaucrats.

The ACS has played a vital role in drafting the roadmap for development as well as proper implementation of policies and public welfare schemes. Chhattisgarh has established its unique identity in the country and overseas due to the effective results achieved through Sahoo’s simple and effortless practical approach. While working in important capacities including collector of separate districts, Chief Electoral Officer and other, Sahoo has his unique identity.

Presently, ACS Sahoo has been entrusted with the responsibility of Home and Jail Department, Energy. Electronics and Information Technology along with additional charge of Commerce and Industries (Rail Line Project). Earlier, Sahoo has held responsibilities of important departments like Panchayat and Rural Development Department, state’s Chief Electoral Officer, School Education and Health Department.