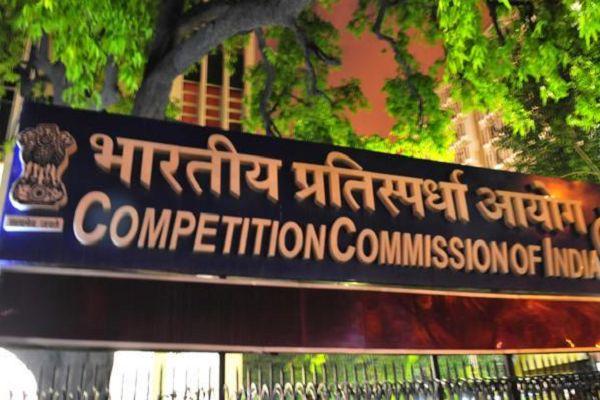 Delhi, Mar 20
The Competition Commission of India (CCI) approves acquisition of 51% of the equity share capital of North Eastern Electricity Supply Company of Odisha (“NESCO Utility”) by The Tata Power Company Limited (“TPCL”) from Grid Corporation of Odisha Limited (“GRIDCO”) under Section 31(1) of the Competition Act, 2002, on 18th March 2021.

The proposed combination relates to the acquisition of 51% of equity share capital of NESCO Utility by the TPCL from GRIDCO pursuant to the competitive bidding process initiated by the Odisha Electricity Regulatory Commission (“OERC”) under Section 20 of the Electricity Act, 2003.

TPCL, incorporated on 18th September 1919, is a public listed company and is primarily engaged in the business of power generation, transmission and distribution. It is a part of the Tata group.

NESCO Utility, incorporated on 19 November 1997, is engaged in the business of distribution and retail supply of power in five districts of Odisha namely, (i) Balasore; (ii) Bhadrak; (iii) Jajpur; (iv) Keonjhar; and (v) Baripada.