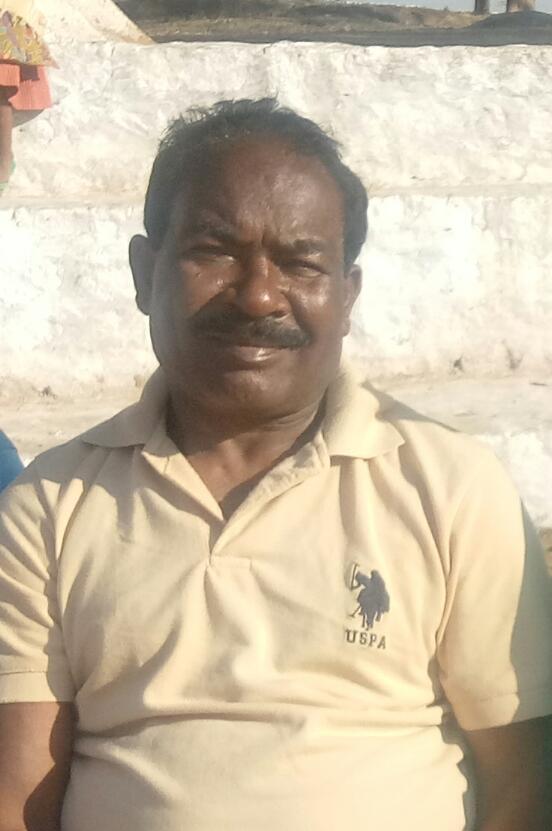 According to a press release, Topno has written that Jharkhand has produced several Olympic and world famous players. It is blessed with potential male and female players who are devoid of proper sports coaches. He stressed on the manual for regular appointment of these coaches from Trainee batches.

The Council of Ministers of the previous government is reported to have invalidated the regular posts of sports coaches and taken the wrong decision to appoint them on contract, mentioned the press release.

Before becoming a trainer, all the instructors are graduates and NIS diploma trained national and international level players. In such a situation, each of them is disheartened, said Topno.

At the time of appointment, the trainees are paid a small amount and at the same time there is a question mark on their future, due to which they always leave the service of the state as soon as they get a job in other states. There is no regular appointment of the trainees, pointed to the press release.

As a result, good coaches are not available in the state. The trainees migrating to other states are being hurt only by the talented players of Jharkhand state. The latest example of this are Mati Bhanu from Uttar Pradesh), Md Shamim from Bihar, Balram Singh from Sports Authority of India (SAI), Shiv Kumar from Madhya Pradesh who are not left behind in defeating the players of Jharkhand by serving other state.