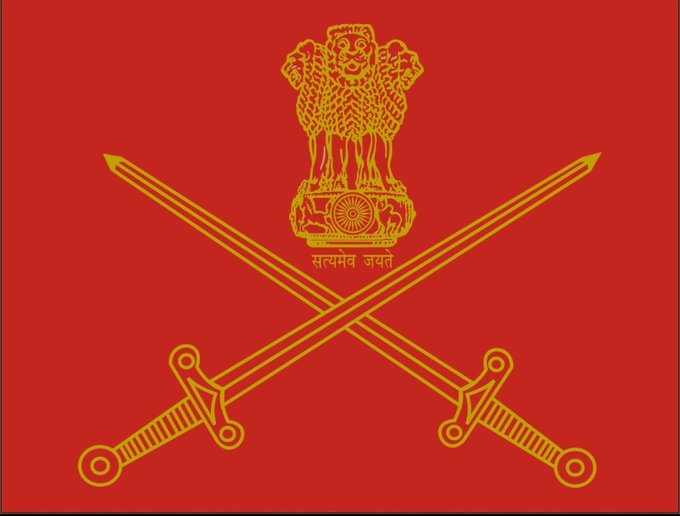 Delhi, Oct 20
A PLA soldier identified as Corporal Wang Ya Long was apprehended in the Demchok sector of Eastern Ladakh on 19 October 2020 after he had strayed across the LAC.

The PLA soldier has been provided medical assistance including oxygen, food and warm clothes to protect him from the vagaries of extreme altitude and harsh climatic conditions.

A request has also been received from the PLA about the whereabouts of the missing soldier.

As per established protocols, he will be returned back to Chinese officials at the Chushul – Moldo meeting point after completion of formalities.