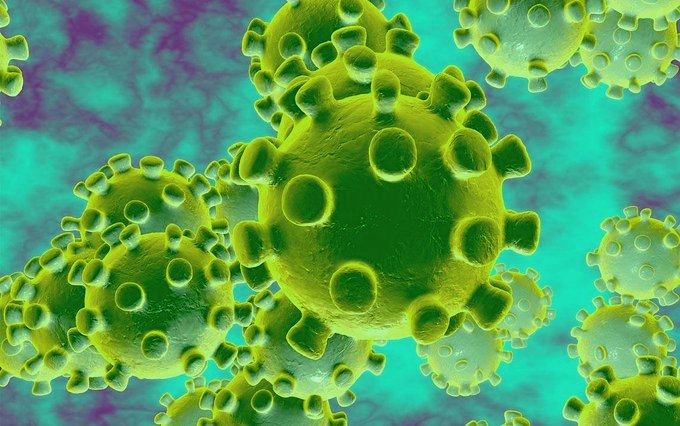 Vaccines would be available: We are in a position to not only augment and strengthen, but also add to our cold chain capabilities: Health Secretary

More than 79 lakh COVID-19 patients have recovered in India – highest number of recoveries in the world: Health Secretary

Cumulative positivity rate which is still decreasing, now stands at 7.18%, while the daily positivity rate in the last week was 4.2%. This has been informed by Union Health Secretary Shri Rajesh Bhushan in a press briefing on the actions taken, preparedness and updates on COVID-19, held at the National Media Centre in New Delhi.

Stating this factual information on COVID-19 in the country, Health Secretary reiterated and appealed that everyone should be cautious in the ongoing festival season and always wear face-cover or mask in the proper manner, maintain 6 feet distance from others and wash hands with soap and water frequently.

In reply to a media query, Health Secretary informed that today morning’s national figures show that 46% were RT-PCR tests and 49% were Rapid Antigen Tests, while 55 tests were carried out using TRUENAT and CBNAAT.

In reply to a query on the increasing number of cases in Delhi, DG-ICMR Prof. (Dr.) Balaram Bhargava replied, factors such as pollution, cold weather, festivals, wedding season, apart from travels in Delhi- NCR are leading to gatherings. A third spike has come now in Delhi after the first two spikes in June and September, which is showing more cases than before, he further added.

In reply to another query, Health Secretary stated, central teams have gone to all the states, including Bihar, where elections pr bye-elections are being held. The reports given by the central teams on practice of COVID Appropriate Behaviours in those states have been shared with the state governments to draw their attention for follow-up actions. The states did initiate action to rectify the defects, he added and further said, Health Ministry is keeping a watch on the development of COVID situations in various states.