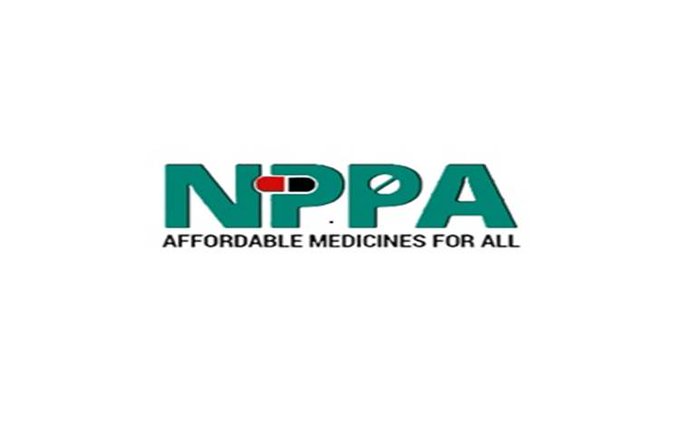 Saving of about 1000 crore annually to Cancer Patients

National Pharmaceutical Pricing Authority (NPPA) has said that its  price rationalisation initiated February 2019 has had the far reaching impact of its decision leading to huge price reduction in anti cancer  drugs.

Invoking extraordinary powers in public interest NPPA had launched a Pilot on Trade Margin Rationalisation for 42 anti cancer drugs as a step towards making the healthcare more affordable for the suffering patients.

NPPA in a statement as part of Observing the National Cancer  Awareness day on 7th November 2020 has said that the decision received unanimous support from all the stakeholders.

Based on the feed-back received from the pharmaceutical companies after implementation of the NPPA notification, it was observed that under this exercise 526 brands of 42 anti cancer drugs showed price reduction up to 90%. Percentage wise reduction in prices of brands is as follows: –

The Pilot has effected annual saving of Rs. 984 crore to cancer patients. It is also a matter of great satisfaction that the Pilot has received immense support from all the stakeholders including patients support groups.

All India Drug Action Network (AIDAN) has also appreciated the steps taken by NPPA to curb profiteering in sale of anti-cancer medicines by capping the trade margin in public interest.Today also cancer remains as one of the leading causes of adult illness and death due to chronic and non-communicable diseases (NCD) world-over including in India.

According to World Health Organisation  (WHO), says NPPA, cancer is the second leading cause of death globally and in 2018 there were approximately 18 million cases globally, of which 1.5 million were in India alone. There were around 0.8 million cancer deaths in India in 2018 against 9.5 million globally. The numbers of new cases are estimated to double in India by 2040.

The financial burden associated with cancer can force patients and households to acute misery, destitution, and even insolvency. Therefore cancer drugs need to be affordable so that whenever required the treatment can be provided at the earliest in the early stages when the cancer is curable. Availability and affordability of cancer drugs will give impetus to treatment outcomes bringing down the cost of treatment.

The Central Government supplements the efforts of the State Governments to prevent and control cancer and to provide affordable and accessible care. National Programme for Prevention and Control of Cancer, Diabetes, Cardiovascular Diseases and Stroke (NPCDCS) is being implemented under National Health Mission (NHM) for up-to the district level activities.

Under the ambit of Ayushman Bharat, Pradhan Mantri Jan ArogyaYojana (PM-JAY) is being implemented to reduce the financial burden for poor and vulnerable groups arising out of catastrophic hospital episodes and to provide access to quality health services. It offers a benefit cover of Rs. 5,00,000 per family per year (on a family floater basis).

By regulating prices of Scheduled Drugs, NPPA roughly covers only 16-17% of the Pharma sector universe. First Schedule of DPCO, 2013 also includes select drugs used for the treatment of cancer. However, there has been a long standing felt need to further regulate the Non Scheduled segment also where high markups have led to arbitrary pricing practices.

Registration for next phase of COVID19 Vaccination on Co-WIN2.0 portal open at 9:00 am today