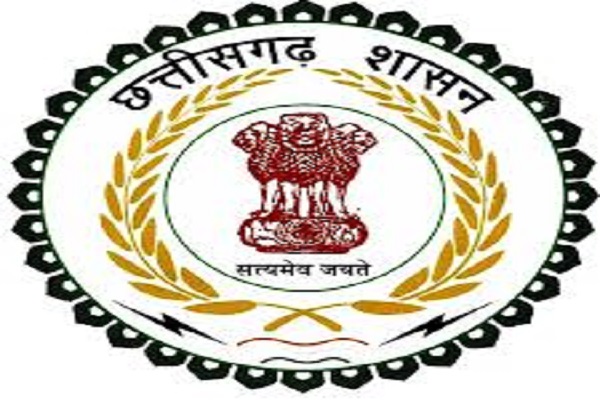 Compared to last five years, Highest amount of financial aids have been sanctioned to journalists this year

It is known that journalists of the state and their families are provided financial aid under Journalist Welfare Fund for treatment of serious illness, financial crisis in old age, natural calamity etc. After amendment in the rules of Journalist Welfare Fund, provision of financial aid has been made for journalists in case of camera or equipment damage during news coverage of riots/floods etc, untimely death of working journalist.

Baghel inspected vaccination system at Raipur Medical College, interacted with people who had come for vaccination

RTPCR testing facility to be started in airports and railway stations: CM Baghel